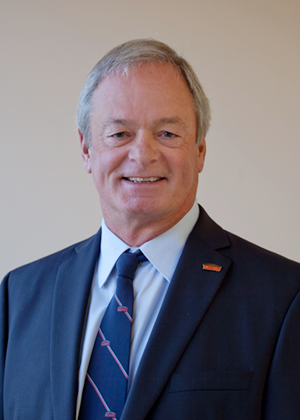 Murray Tysowski, the president of Aurora Roofing Ltd., from Coombs, British Columbia, has been elected as the president and chairman of the board of the Canadian Roofing Contractors Association (CRCA). Murray officially took over the role from Jacques Beaulieu, Senior Provincial Manager of Atlas-Apex Services (Manitoba) Inc. at CRCA’s annual general meeting and conference virtually on May 19, 2021.

In 1974 Murray started his career in the roofing industry and by 1979, Murray and his then partner Jim Watson founded Aurora Roofing, after 15 years Jim moved on. Murray joined the CRCA Board of Directors in 2017 and has served as the 1st vice-president from 2019 to 2021. He has also served on the board of directors of the Roofing Contractors Association of British Columbia (RCABC) for over 15 years and now serves as their president.

Murray’s plans are to ensure that the board of directors continues to govern with excellence, transparency and openness. He also plans to increase CRCA’s communications with our key industry stakeholders.

Also elected as CRCA Board of Directors are:

Members of the Canadian Roofing Contractors Association (CRCA) are the most knowledgeable roofers in Canada. We advocate for and keep our members informed on matters of national and international interest. As the voice of the Canadian roofing industry since 1960, we promote collaboration within the industry from coast to coast. We also represent and defend our members’ interests, and support them to excel in business both professionally and technically. www.roofingcanada.com